Here is a list of where I’ve been to date (not including my childhood adventures around Australia and the US). 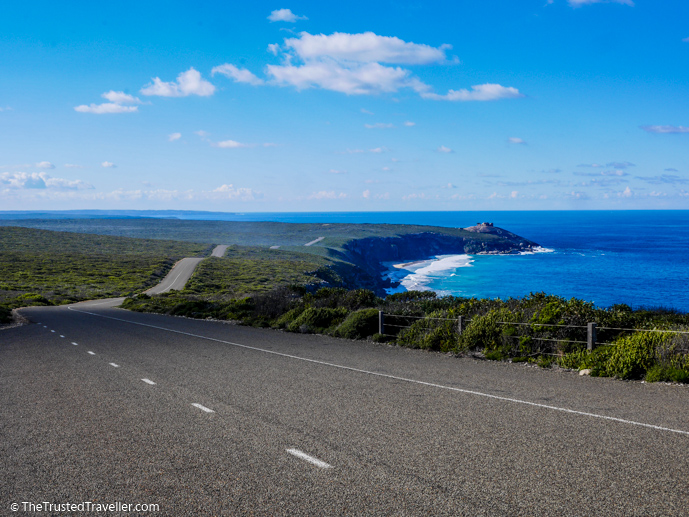 What’s on the cards for 2020? Janauary will have me down on the south coast of NSW again, with time revisiting Kiama after a few years away. Other plans yet to be decided are possibly visiting friends in Christchurch, swimming with Whale Sharks in Northern Western Australia and fingers crossed, a big one month trip over in Europe later in the year.