With over 30,000 kilometres of coastline, Australia is surrounded by aquatic sanctuaries teeming with marine life. For both serious and casual snorkelers, this means there’s almost always something to see in the shallow waters and between the continent’s countless coral cays. For those considering a snorkeling expedition, these six snorkeling sites will open up snorkelers to the wondrous worlds that lie beneath the waterline.

This 260-kilometre reef boasts more than 460 species of fish. The beaches along the mid coast of Western Australia are worth a visit just for the various dolphin sightings; the playful creatures come near the shore to feed at dusk.

With platforms of underwater rock that fall away providing caverns for fish and other marine life, plus an abundance of seagrass, Jervis Bay on the New South Wales south coast is undoubtedly one of the state’s premier snorkeling destinations. The region is also home to bottlenose dolphins, seals and whales, offering up close and personal marine mammal encounters.

With limestone reefs, crystal-clear waters and more than 400 species of fish, Rottnest Island has no shortage of bays and cays that are perfect for a paddle and a glimpse into the world below. The Parker Point promontory on the island’s south coast is the pick of the litter for the island’s best snorkeling. While at Rottnest, other worthy wildlife viewing opportunities include the many migratory shore birds flocking to the island to feed throughout the year.

Pristine Lord Howe Island is a remote pearl in the Pacific. The waters surrounding the island are also some of the best in the Pacific for snorkeling, and they feature incredible underwater volcanoes and trenches. As the most southerly coral reef in the world, accommodation at this world heritage site is in constant demand, with only a limited amount of visitors allowed at a time. Those who do make it here are treated to a range of exclusive accommodation options and Lord Howe Island packages, including resorts such as Pinetrees Lodge.

In 1963, 15 vessels were sunk deliberately just off the coast of Moreton Island, near the Tangalooma Island resort. This helped to form a man-made reef teeming with fish, green turtles, rays, and small wobbegong sharks. Snorkeling at Tangalooma is perfect for first-time snorkelers and those who are hoping to catch a glimpse of the dugong, the cow-like creature that calls the waters of Moreton Bay home.

Located off Gladstone on Queensland’s central coast, Heron Island in the southern Great Barrier Reef features an astonishing array of coral and marine diversity with typically clear waters that make its visibility one of the best in the Great Barrier Reef. With snorkeling possible from the island’s beaches, Heron Island is home to turtles in huge numbers and a kaleidoscope of coral that needs to be seen to be believed. 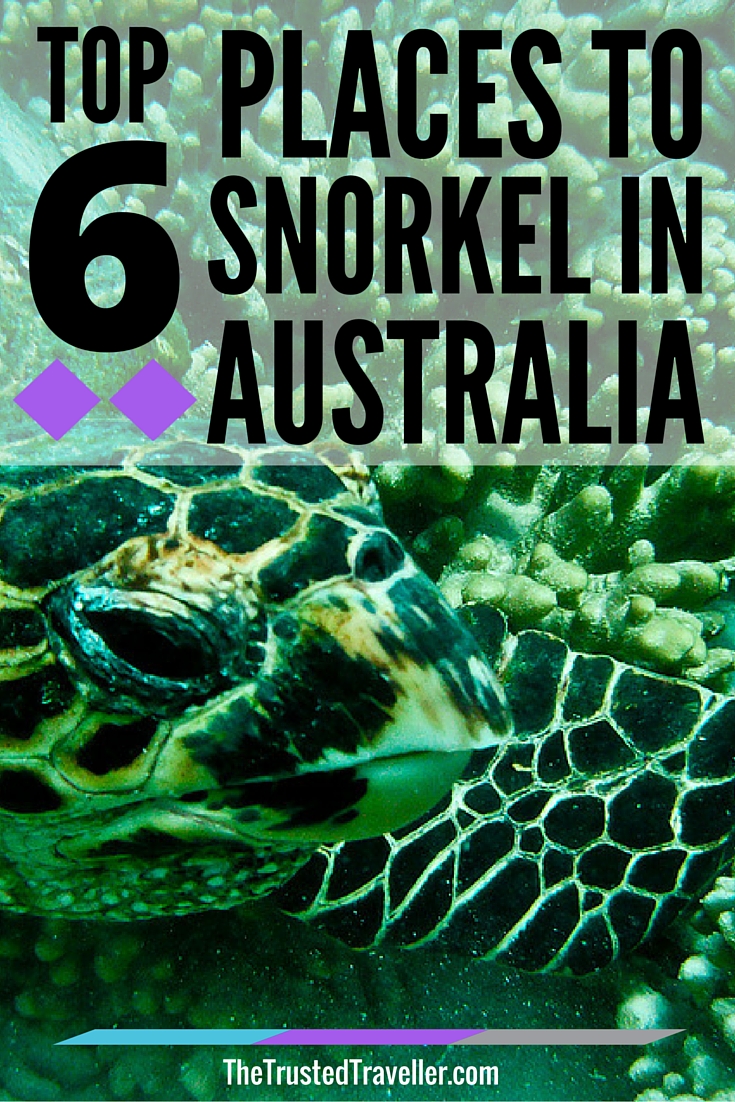 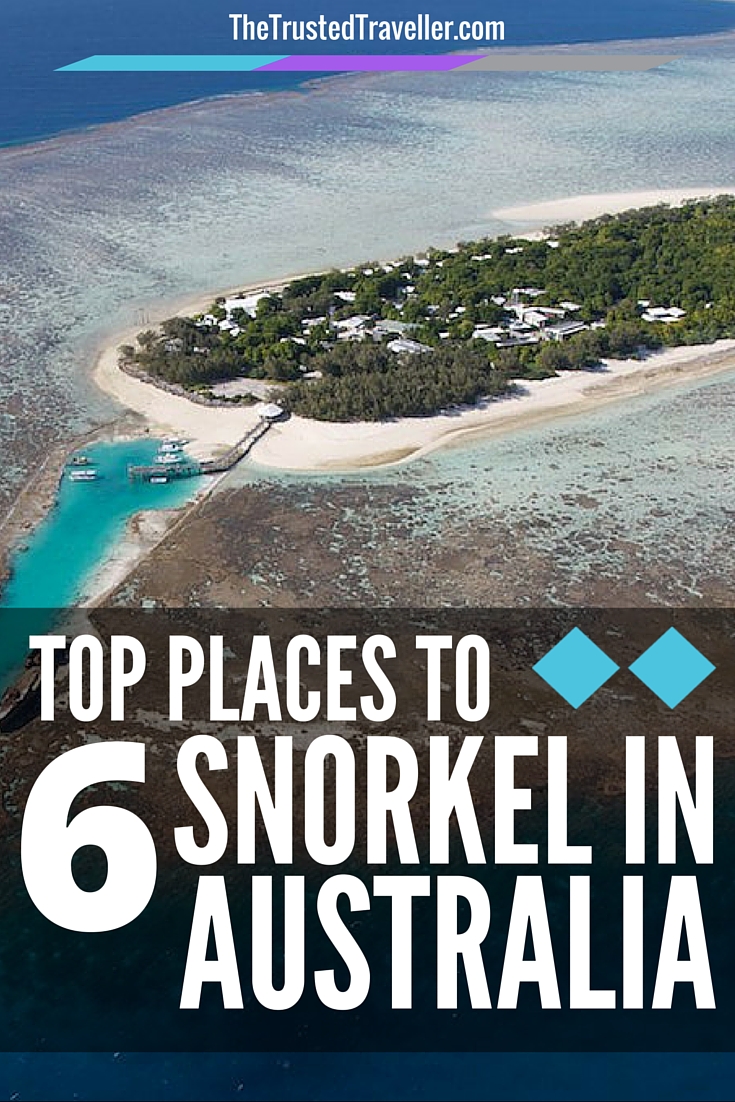 What other sites are a must-visit for enthusiastic snorkelers in Australia?