Australia is known to have some of the best beaches in the world. From long white sandy stretches of perfection to wild and virtually untouched beaches, there is a beach in Australia to suit everyone.

If you’re someone who loves to surf, or you’ve never tried it, but you love to try out new sports when you travel, then you will want to hit the beach to ride the waves when you visit Australia.

One place that is popular with surfers both local and overseas, is Sydney. With over 50km of coastline, Sydney has over 100 beaches a lot of which have excellent waves and some in the further north and south reaches of the city are less crowded.

Before you hit the waves, you’ll need to gear up. You could bring your surf board from abroad, but you will probably have to pay extra fees to the airline to check it in and it is also quite inconvenient to carry. You could also rent one every day, but you may not get the best quality and the fees could add up. If you are planning to spend some time exploring the best spots, you might want to consider getting your own used surf board which you can then resell when you leave.

You can find a cheap wetsuit in one of the beachside suburbs stores and you’re all set and ready to hit the waves.

From north to south, these are my top picks for the best surf spots in Sydney.

There is always lots of talent on show in the waves of Avalon which can make it a bit hard to grab a wave to yourself. But it is popular for a reason! Southeast swells up the north end of the beach bring the most quality waves both in size and formation. Head to the north end of the beach to surf The Peak, a rock bottomed spot that can attract a bit of a crowd when the waves are pumping. The Reef at the southern end of the beach also offers up some quality waves when the sand builds up.

This break requires a bit of effort to get to, so it doesn’t pull as big a crowd. This means more waves for those who take the long walk down the cliffs. The waves are smaller here compared with neighbouring beaches, but they are still quality waves. Sometimes quality and less crowds is better than the size of the wave.

North Narrabeen is where you will find some of Australia’s greatest pro surfers hanging out and catching waves. This is because it is known to have the most reliable waves in Sydney. When there is NW-NE winds blowing you’ll find some pretty perfect barrel waves. Curl Curl’s exposure makes this an excellent surf spot in most conditions. But it’s when there are easterly swells that you will find the best waves. Watch out for strong rips caused by the sand bar that forms here after bad weather.

While this spot can get super crowded, you can avoid this if you paddle out to the Queenscliff Bombie where you’ll find only the brave big wave riders. 10ft plus swells are not for the amateurs and shouldn’t be attempted if you’re a rookie.

Read More: 35 Free Things to Do in Sydney

Don’t let the silly names fool you, this spot has some pretty serious waves. Situated on Manly’s southern headland, not only does this spot pull some excellent righthand pointbreaks, it also pulls a decent crowd of spectators when the weather is good.

If you are staying in the city then and don’t want to travel too far, then Maroubra is your beach. It has the most consistently good waves in the eastern suburbs and doesn’t get anywhere near as crowded as the likes of Bondi and Coogee nearby. 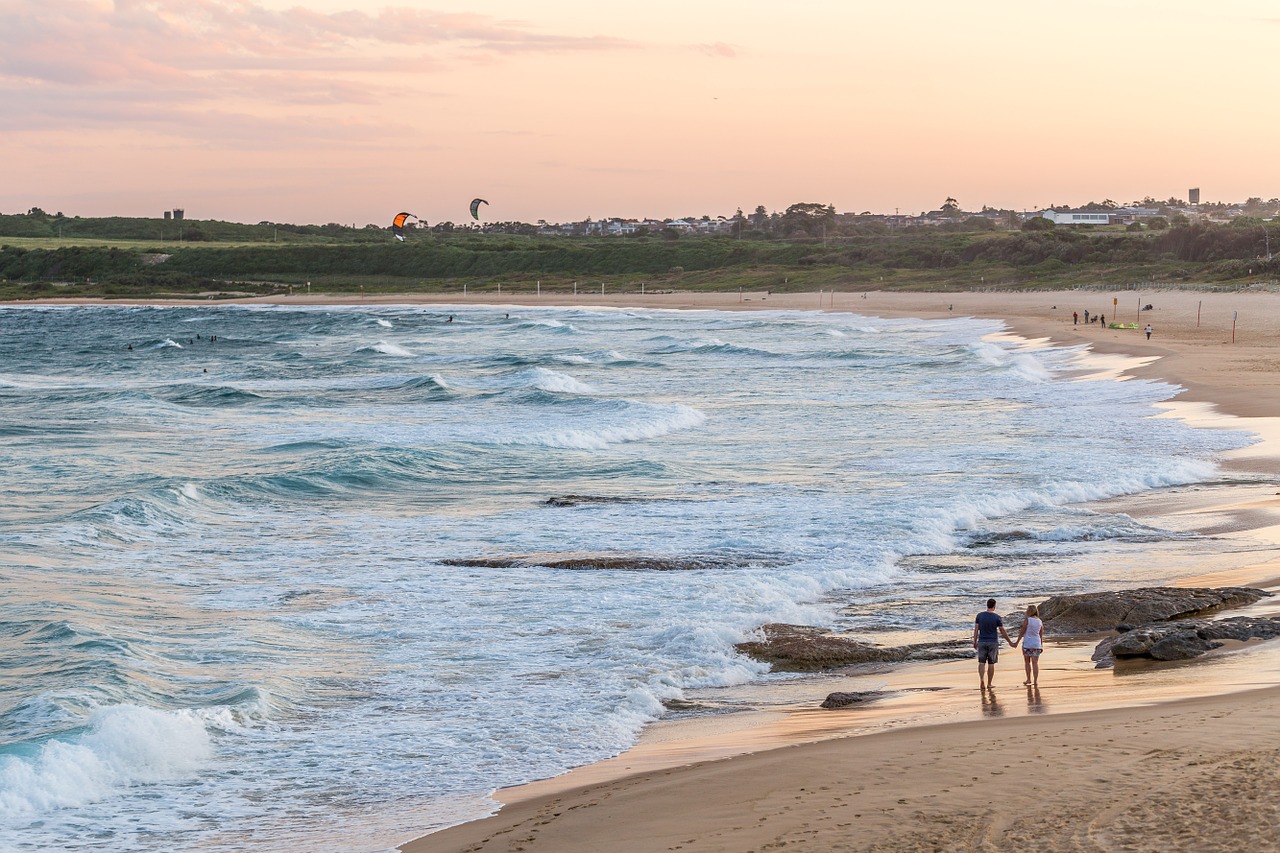 The only break on this list accessible by train, Shark Island is a pile of rocks off the point of South Cronulla Beach that is popular with locals. It is also home to surf competitions throughout the year because of its quality and consistent waves.

Get an up to date surf report of the conditions at each of these top surf spots on Magic Seaweed.